It was a nice image, a nice imaginary plan. And as my perfect puppy started to grow up, it became extremely clear that’s that all the plan was, imaginary. It was never going to happen.

As much as I would like to pretend I wasn’t disappointed, that I didn’t care at all, I was and I did. And as much as I told myself that’s not okay, it is.

And that’s not to say I don’t love my puppy for exactly who he really is. I love him with my entire heart, more than I could ever put into words. I love his adorable little (giant) paws. I love his cute little trotting butt on hikes. I love the goofy expressions he makes. I love the jokes he tells, the stories he creates. I love how truly loving he is. And I love how much he teaches me. After all, he’s brought me to work with some of the best minds in dog training and he’s taught me (and continues to teach me) more than I can explain. He’s taught me more about dog behavior and dog training (and really, life) than I could have imagined. He makes me a better human and I know we were meant to be in each other’s lives, we were meant to belong to one another. We were meant to have each other’s backs and push through all the anxiety and challenges that life throws our way.

And in many ways, he’s still what I imagined. (And really so much more.) He’s really friggin smart and talented. He’s the most loving dog I’ve ever met and puts his entire heart into everything. With a(lotta) bit of help (I’m looking at you Sarah Stremming), he’s learned to appreciate (most) dogs and humans, approaching life with that type of optimism we all need. He’s the best hiking partner a girl could ask for. He’s learned how to be his most confident out in the woods. He’s learned how to chase a squirrel or a bird or even a deer with pure joy, then return less than a minute later with no recall necessary. He’s learned how to meet other off-leash dogs on hikes in such a nice way that it leads people to ask, “why is this dog in a muzzle?” He’s learned how to relax. He’s learned how to be an optimist about life, despite everything life (and genetics) have thrown at him. He fills my heart with joy every day, even the bad ones, even when something goes wrong, even when we backslide (because let’s be real, there’s always going to be a trail of backslides.) He tries SO. INCREDIBLY. HARD. Always. He loves to learn and play, and as a bonus, he’s a very talented little agility dog. And even though our agility “goals” may never come to fruition, who cares. We’ve got so much more than that.

And yes, we may be on a different path than I envisioned, we may not be where I “expected” and I have no idea where we’ll end up, but maybe we’re someplace better. Maybe we’ll end up in a better place than I imagined. And, he’s still my perfect puppy. And he always will be. 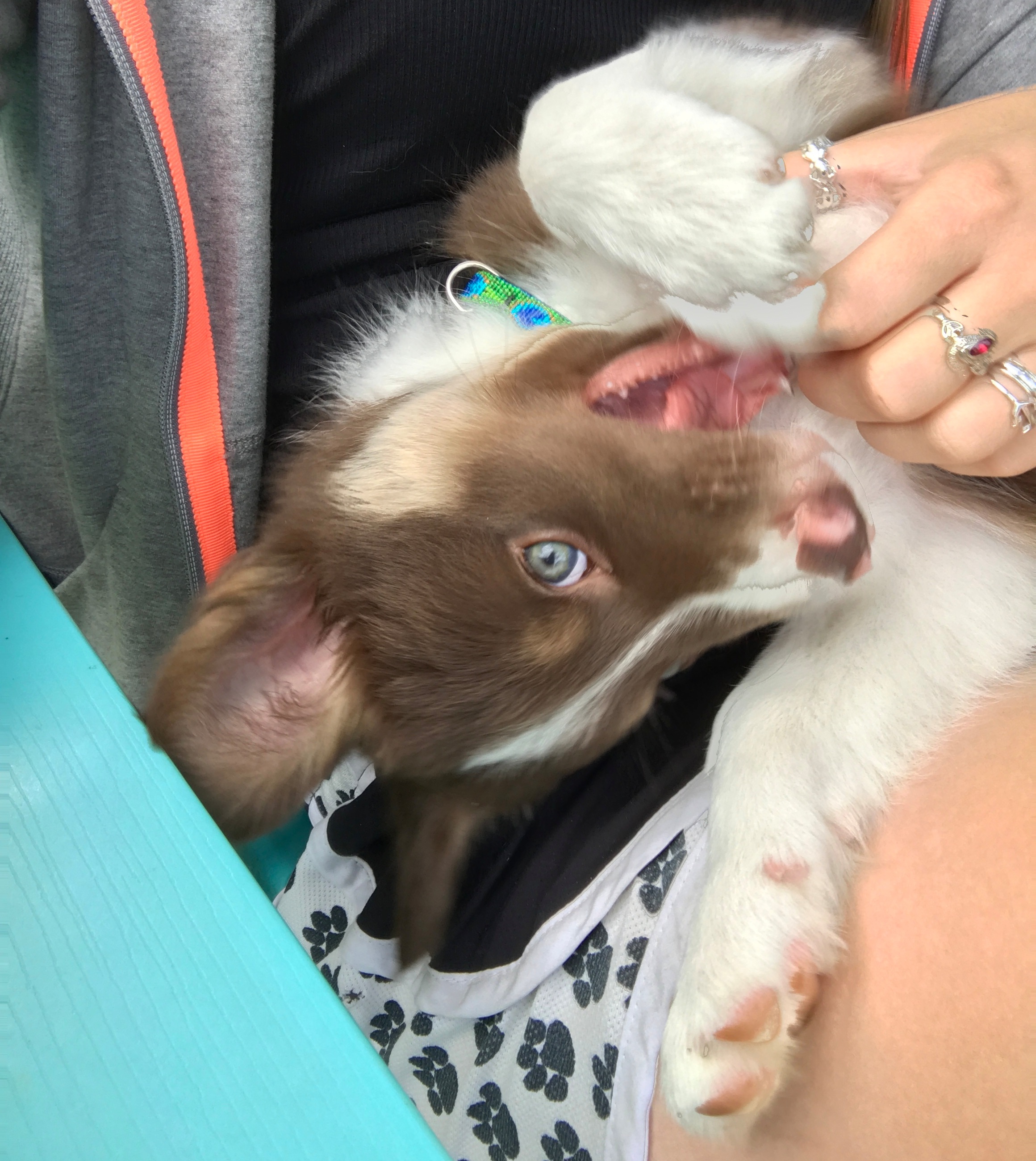 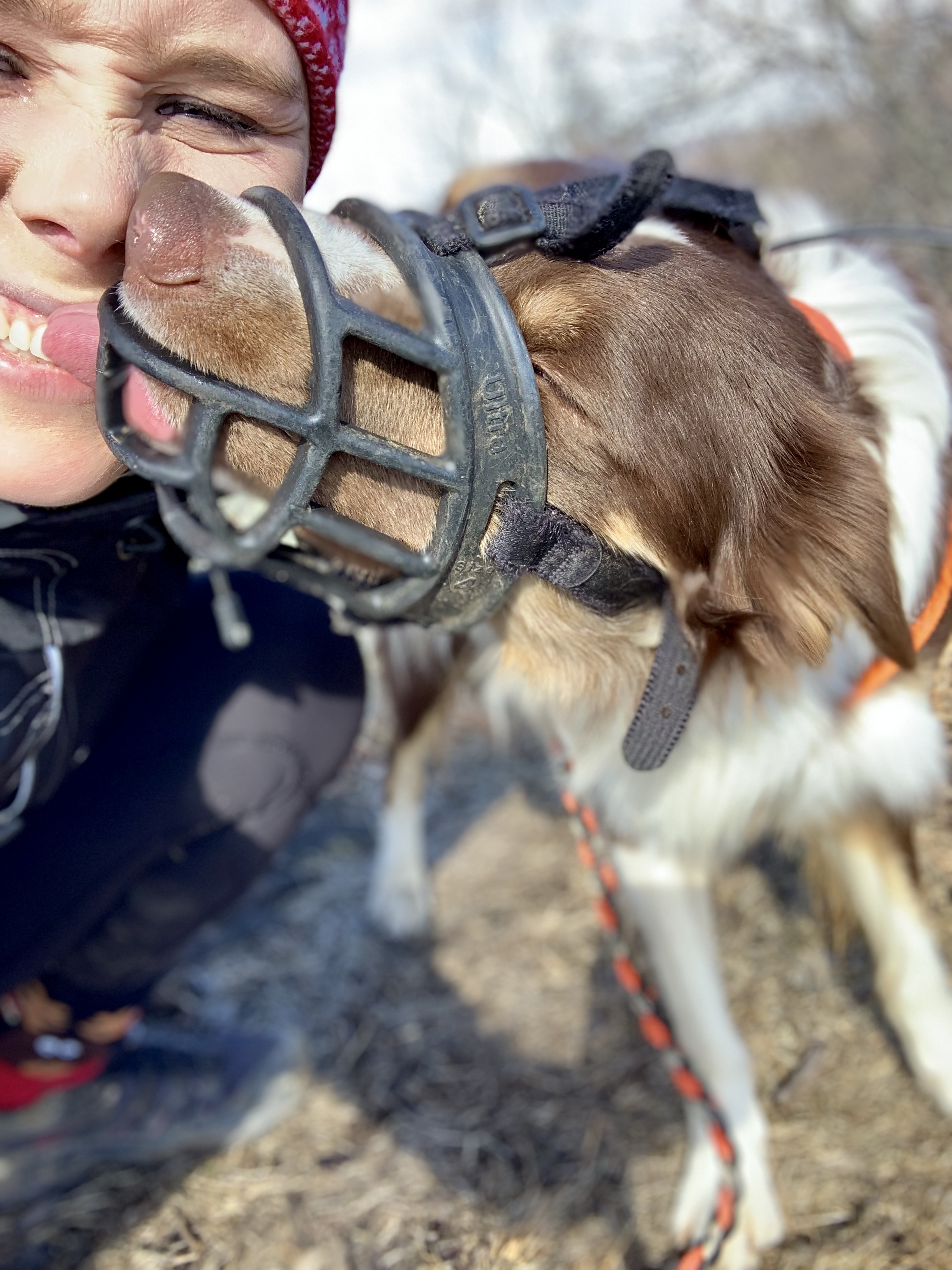